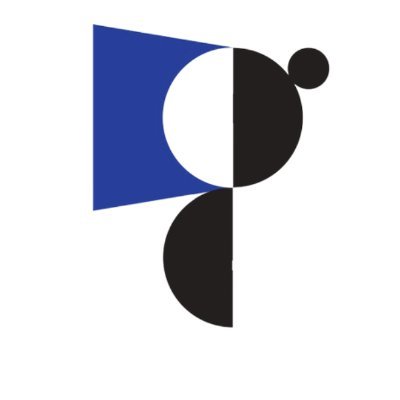 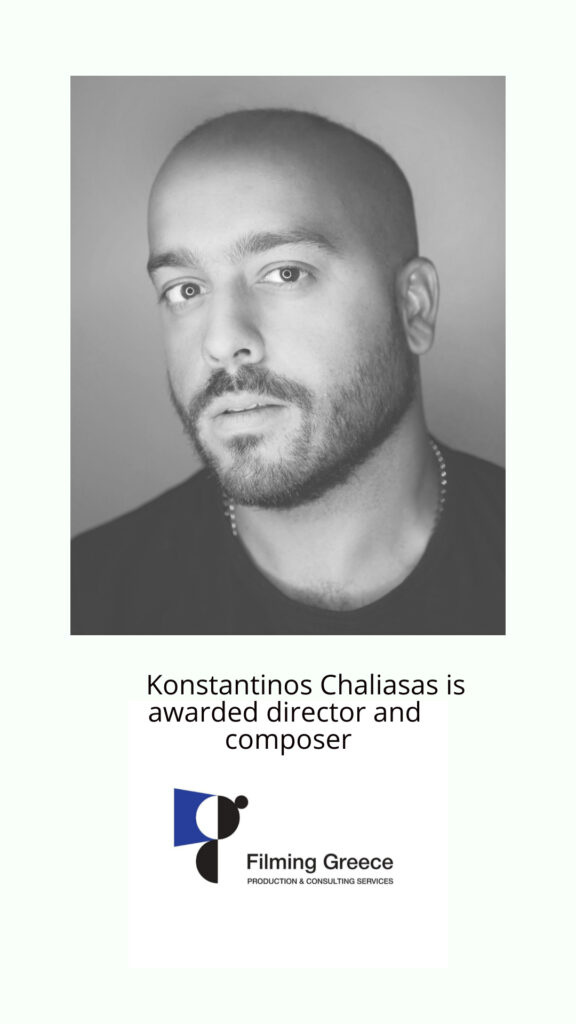 Konstantinos Chaliasas is an awarded director and composer. He is a PhD Candidate in Music Composition and Cinema (AUTH),

he holds a BA and a MA in Music Composition by AUTH and a second MA degree in Film and Theatre Composition (Ionian University).
His music compositions had world premieres with state orchestras and his short films premiered at major international Film Festivals.